Free the Robots’ third album ‘Ctrl Alt Delete’ is being released this month by Alphapup Records, after having already two albums out, ‘The Prototype’ (2005) and self-titled ‘Free the Robots’ (2006). Their sound is quite familiar, experimental jazz and hip-hop electronic beats but actually in this last album mixing many more genres. 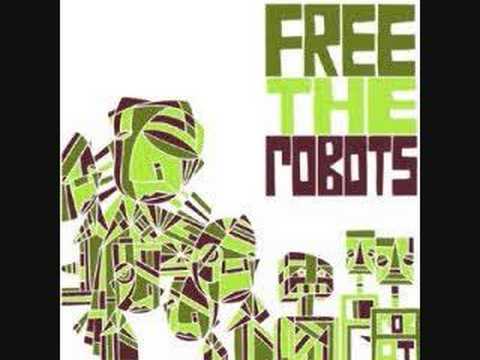 and from ‘Ctrl Alt Del’ you can get an idea here:
* Free the robots- Turkish Voodoo*