As I promised you after my visit at Korres Natural Products headquarters, here is the fashion editorial we did back in 2007 with Vogue Hellas team at Korres factory, which was a futuristic story about shapes and new, high technology fabrics and materials.

Michael Pandos was the editor and Kostas Avgoulis the photographer.

Plus, extra photos from the laboratories and the production stage, where we spent most of our time during our small excursion there on Tuesday.

Portrait of artist  Lily Ludlow wearing a breath-taking Margiela dress that we did with photographer Ioanna Tzetzoumi in 2009 for her exhibition at Rebecca Camhi gallery. 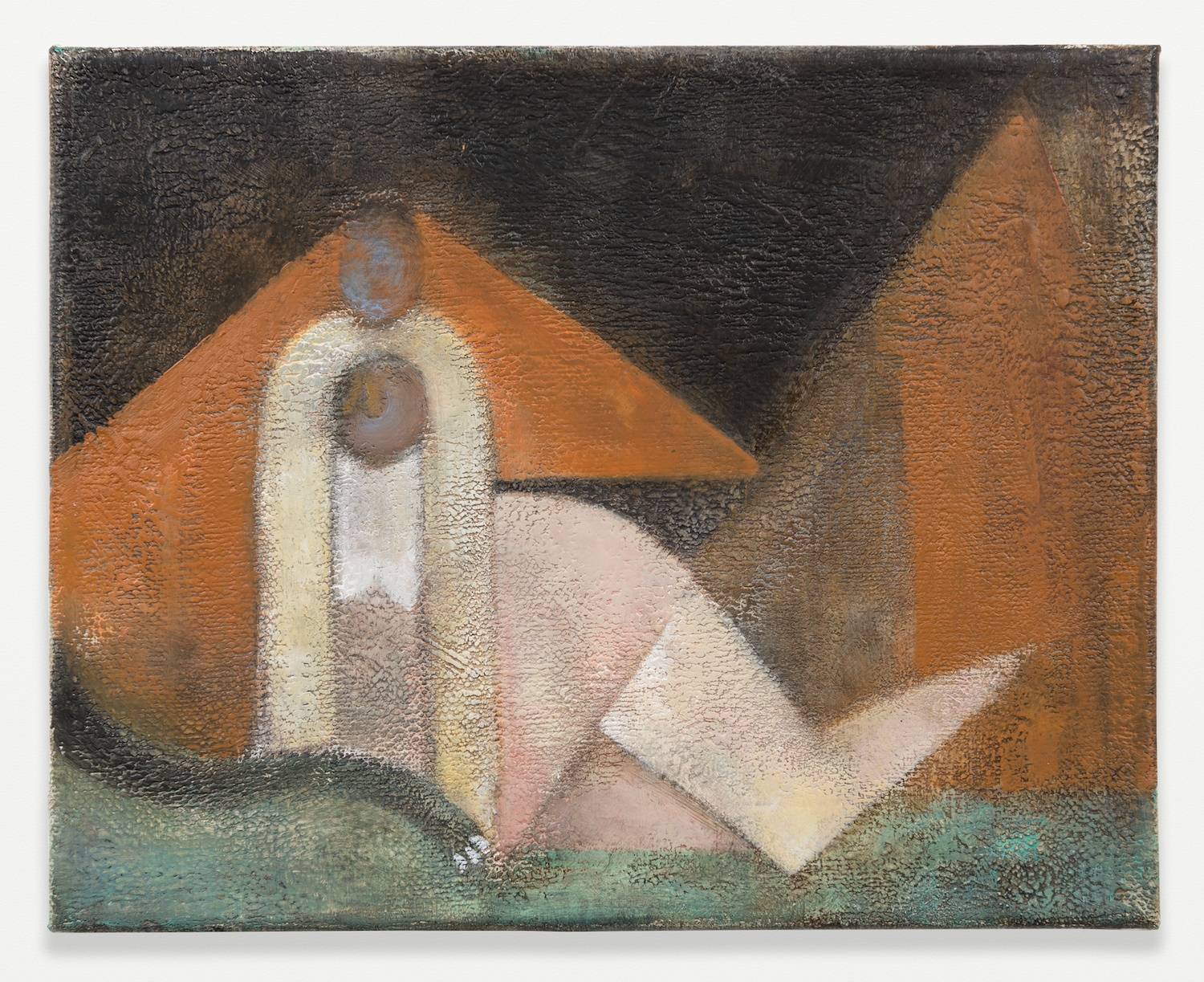 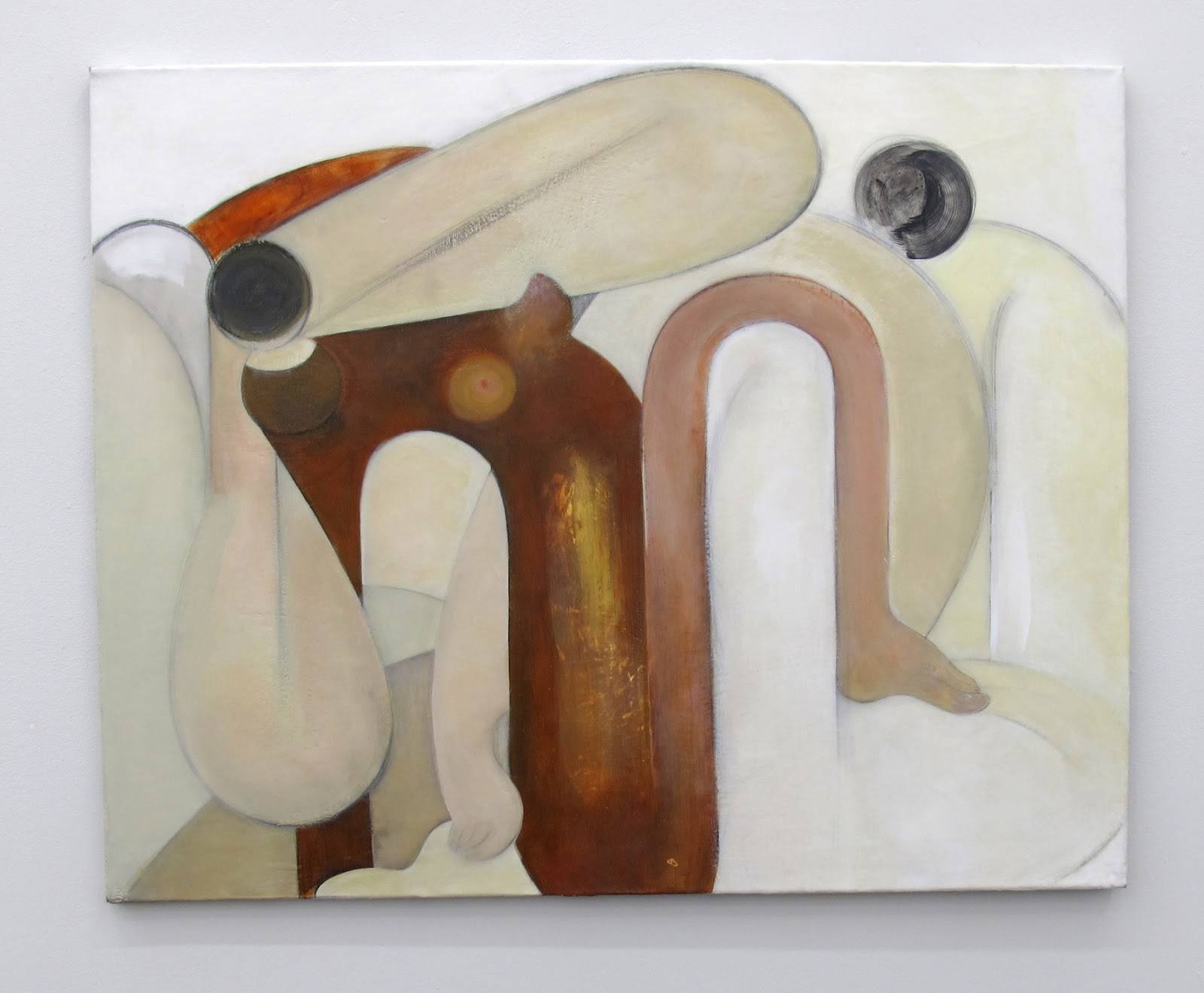 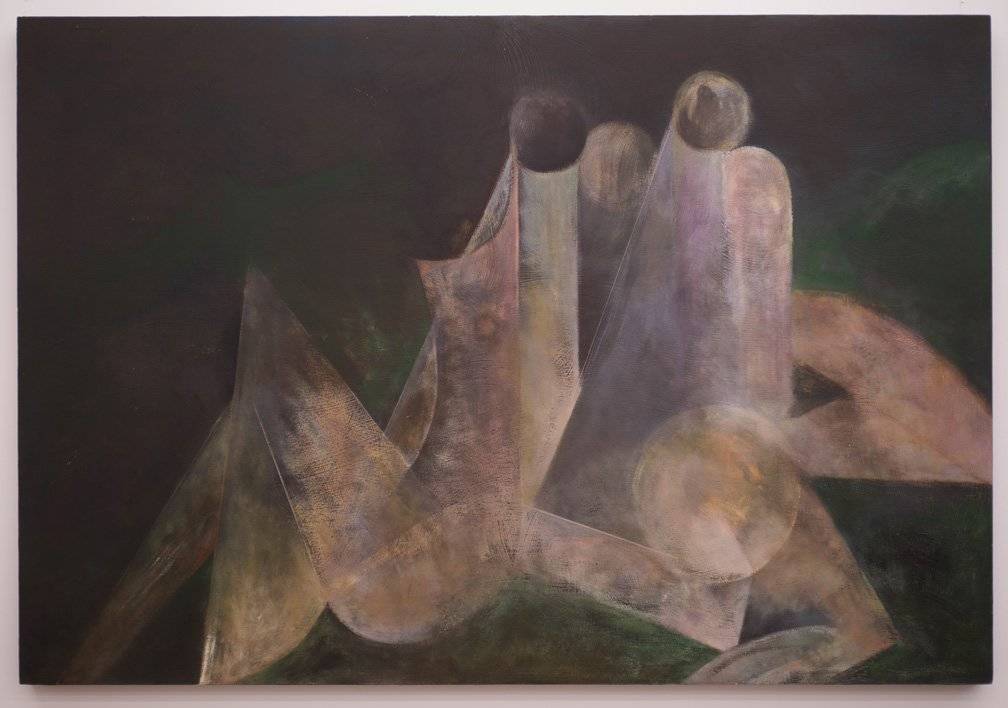 Boards of Canada- The Beach At Redpoint

A day in the woods, almond blossoms for the house and a portrait of Mr. Zoulias I did a couple of years ago with photographer Constantinos Tsiliacos for Vogue Hellas that I found in the attic of my hard-drive, which either because of Anastasia’s dress, the horns that remind me of branches or the colour palette, it matches perfectly.

bits & pieces at work, small treasures, my office and a gorgeous pair of ΣΟΜΦ leggings masqueraded as tattoos that managed to befoοl the fellow voguettes

for the second year, Vogue magazines all over the world are celebrating fashion in a not-to-be-missed event. In Greece Vogue Hellas in collaboration with the Municipality of Athens, organize Fashion’s Night Out on September 16th, a big fashion party spread around midtown Athens, that will have its blasting pick at Central bar-restaurant

all the participating stores will be selling the FNO  collection, so there’s your chance to shop for a good reason: part of the revenues will be donated to Kyada, the reception center for homeless and poor people of Athens. In addition to that, every store will have its own secret treats and surprises, from special offers and discounts to cocktail parties and music live performances! the list is endless but you can get an idea here

last year we walked for miles-and that picture is the proof. this year i suppose i’ll meet some of you around, strolling from store to store- see you there!

our shooting for the last two days would sound ideal to anyone who happened to hear about it: three beautiful girls, unique evening dresses from the biggest fashion houses laying under the sun by the sea at Astir Palace hotel at southern suburbs.  well, not quite because between sequins, silk fabrics and feathers we managed to fight aaaall of us with each other,  a pair every half an hour from 8.00 in the morning until around 19.00 i got home, plus a two hours fight session afterwards on phone.

but since the team has gone through an almost military training all those years, we did carry through the shooting successfully and manage not to hurt each other or the models, although i believe the photographer came that close to throw one of them in the sea and strangle the other with the boat rope. half of them blamed the full moon and the others the angle of Mars or some planet but they all agreed this was something having undoubtably to do with the stars and with some great powers beyond them.

Nevertheless, the story looks great. But i think i need my summer vacations a bit earlier. like, now.