My love for DeuxHommes -not only for their work but also the designers themselves- is brighter than the sun ever since I first met them back in 2004.  So when I was asked by Miss Bloom (you can read here the full article in greek) to undertake the full coverage of their upcoming catwalk show for Madwalk 2013, I thought this job had my name written on. This is just a first teaser of what to expect next week, a collection where delicate guipure lace meets with PVC and high-tech neon fabrics, in a game of depth and surface.

I have so many things to show you regarding the “Couture Action Heroine” of the designing duo but we will have to wait a few more days. 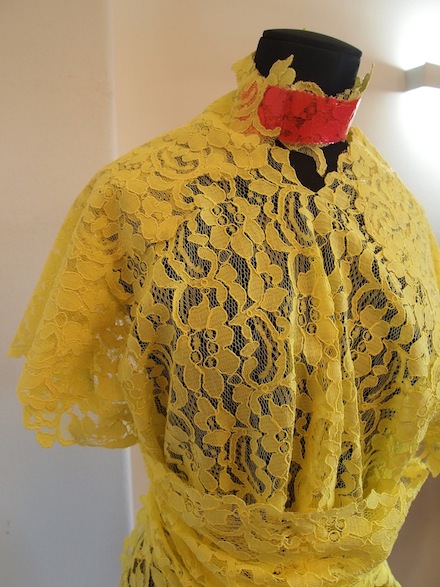 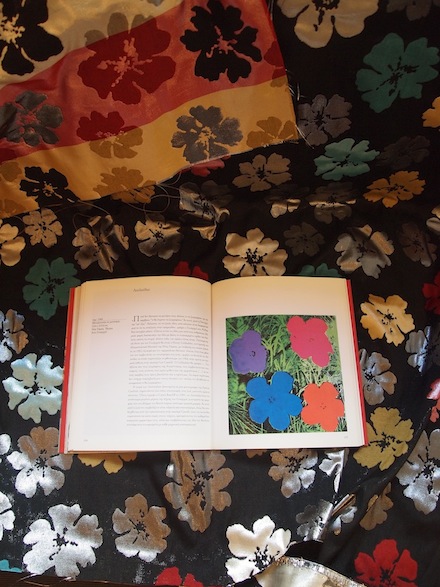 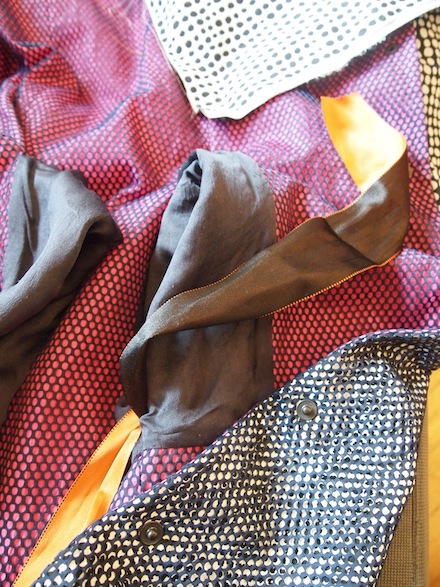 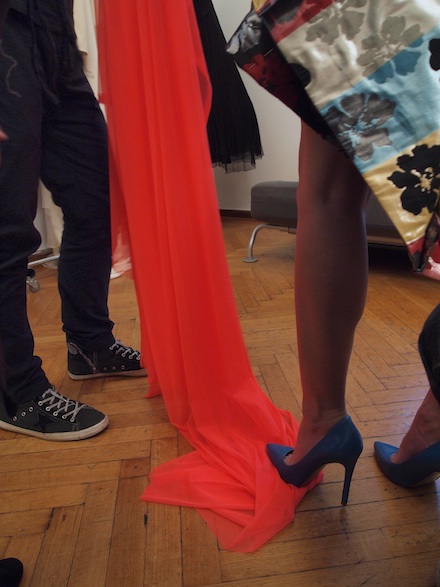 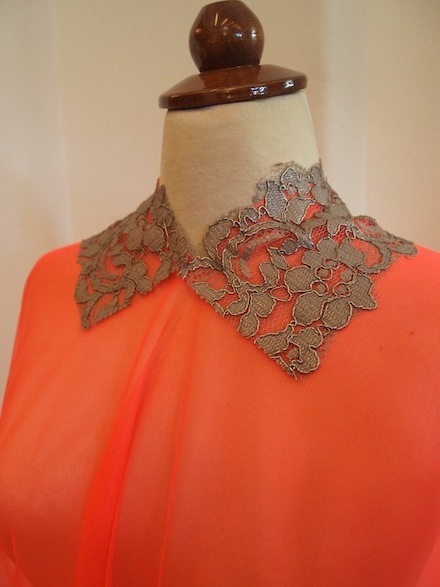 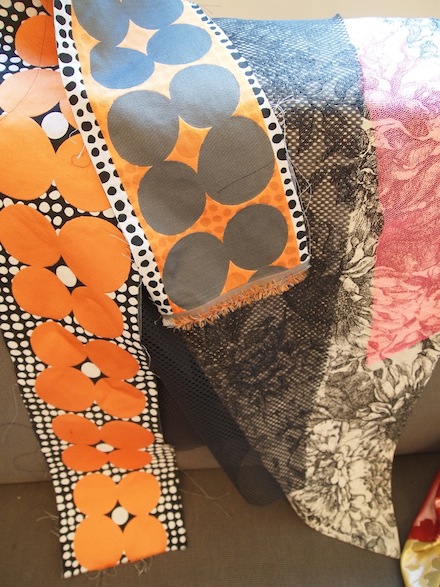 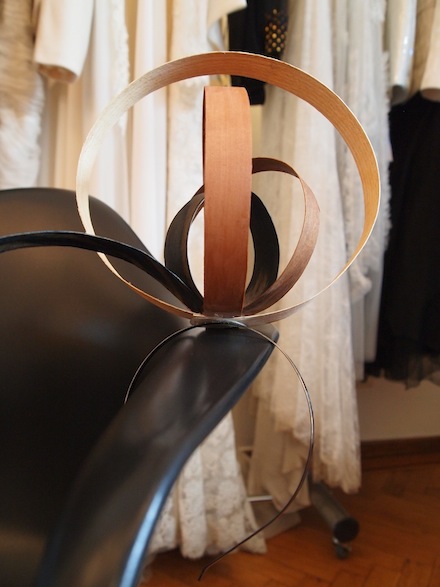 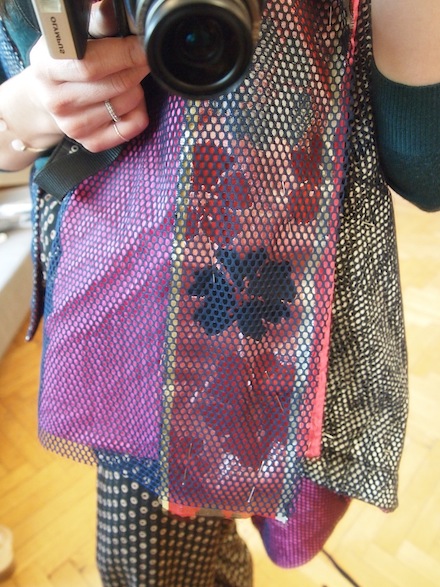 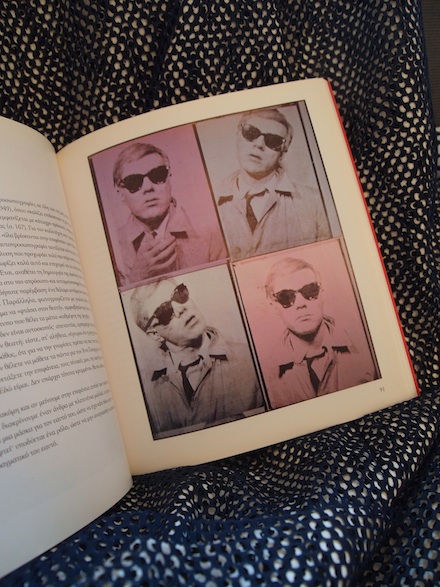 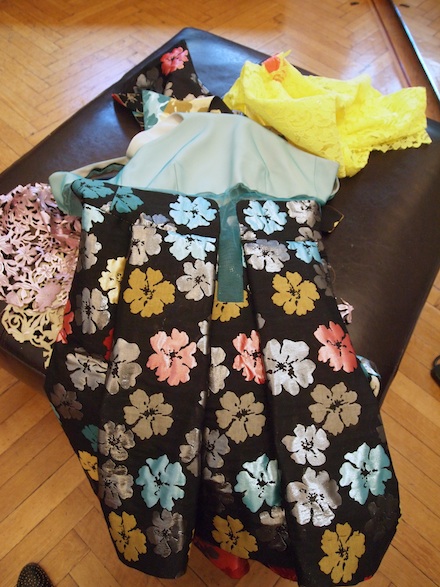 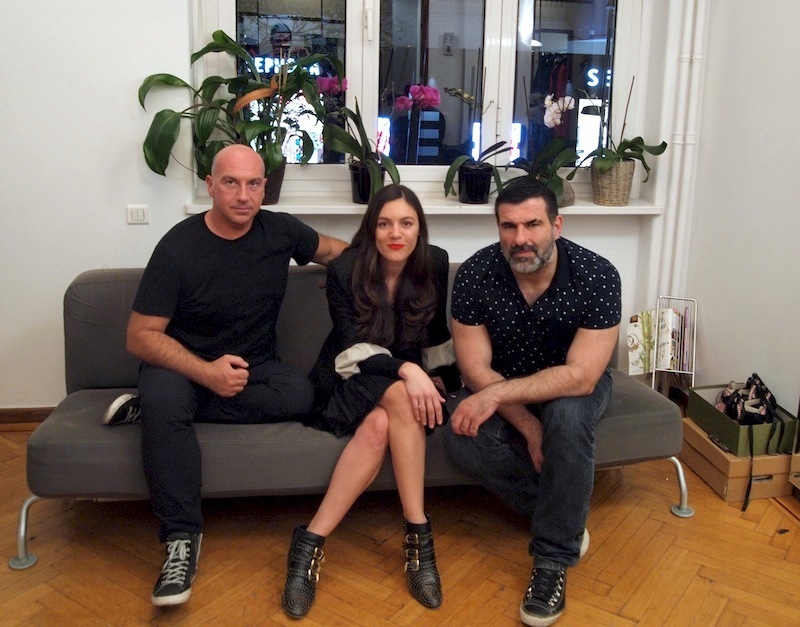 the latest Vogue Hellas story for March issue was shot by Mara Desirpis at Madwalk event preparation, two days in a row during the set up and the rehearsals, with models, producers, workers brandishing stuff and braying at each other, it was what the word says: mad-walk. pure mad-ness. backstage photos while working.

backstage at the rehearsals of Madwalk event, some of the Mary Katrantzou outfits that will be shown at the event on Wednesday!