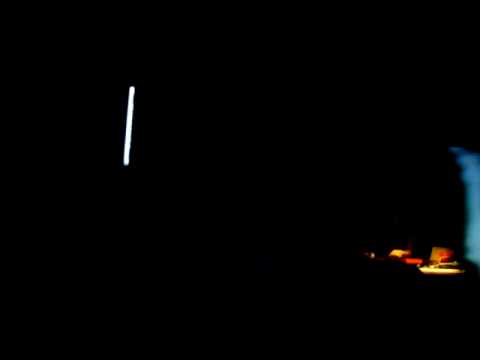 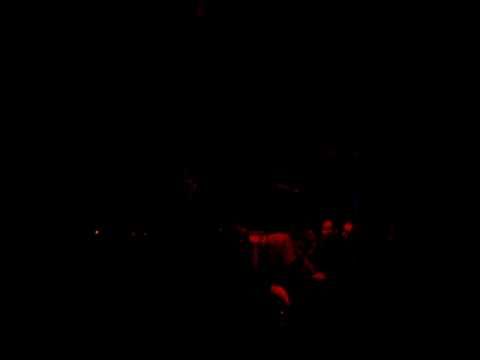 Bios turns 8 in a two-day celebration festival the 17th & 18th of September with an impressive line-up, consisting among others of Autechre, Moderat, Gonjasufi and Gaslamp Killer 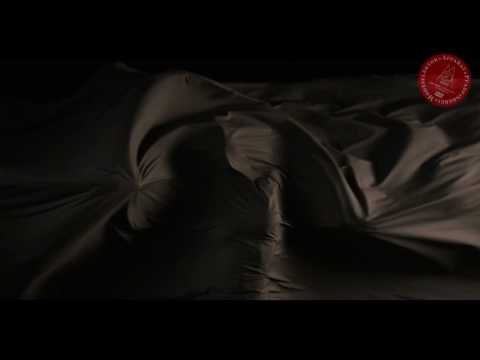 changing your hearts
with mine
when you’re still

chained to them dollar signs
such a high wall to climp

This spooky guy is freaking amazing- plus his debut album “A Sufi and a Killer” is produced by
my fav Flying Lotus. Just say wow. 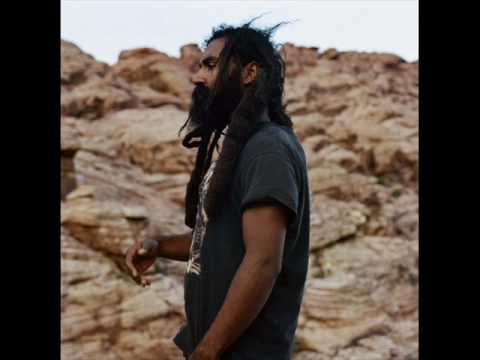