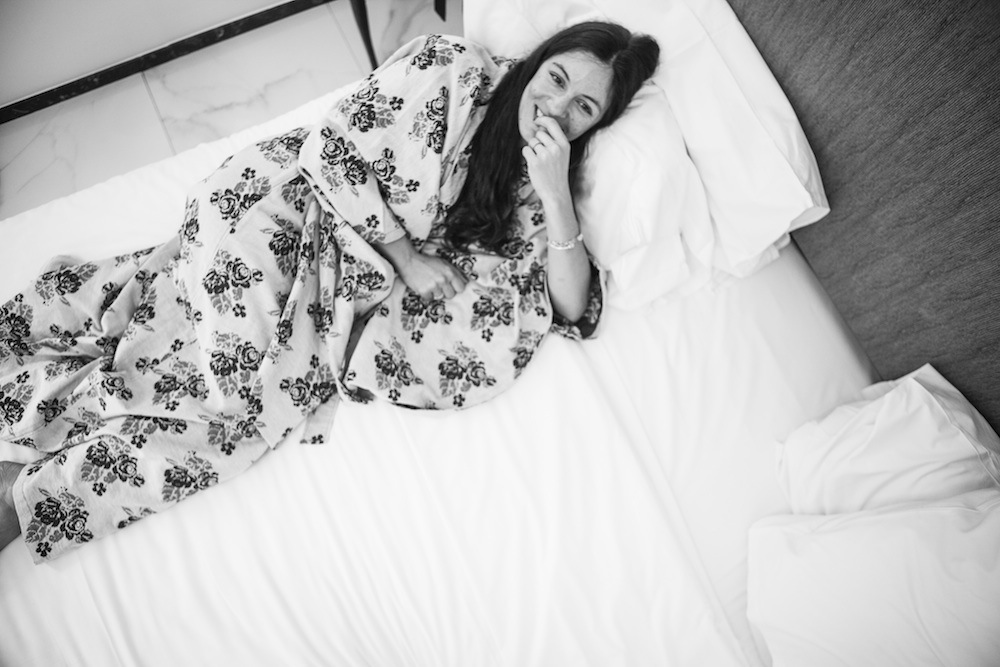 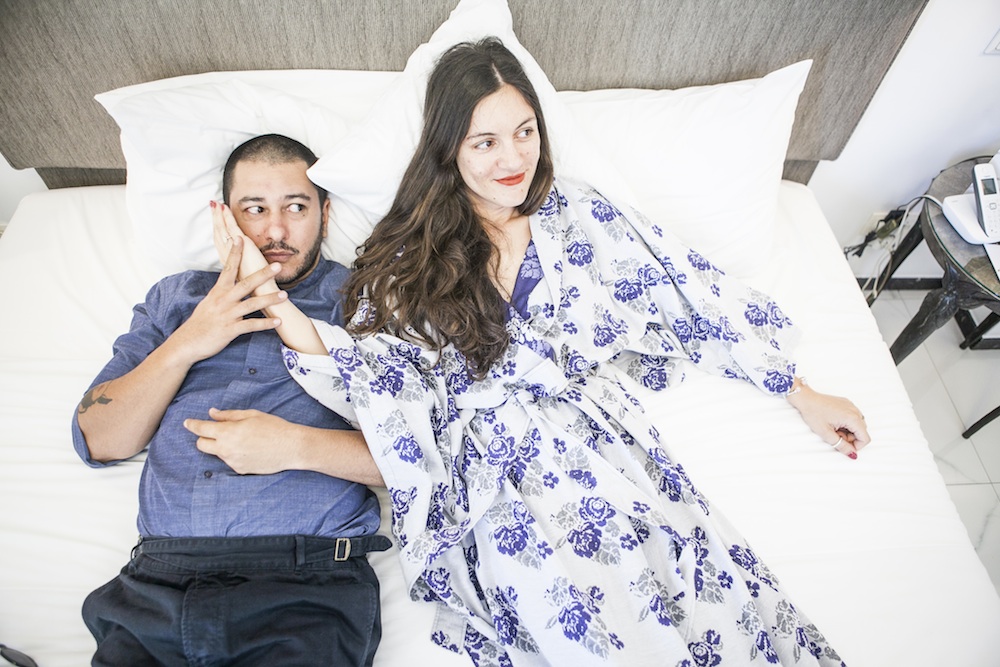 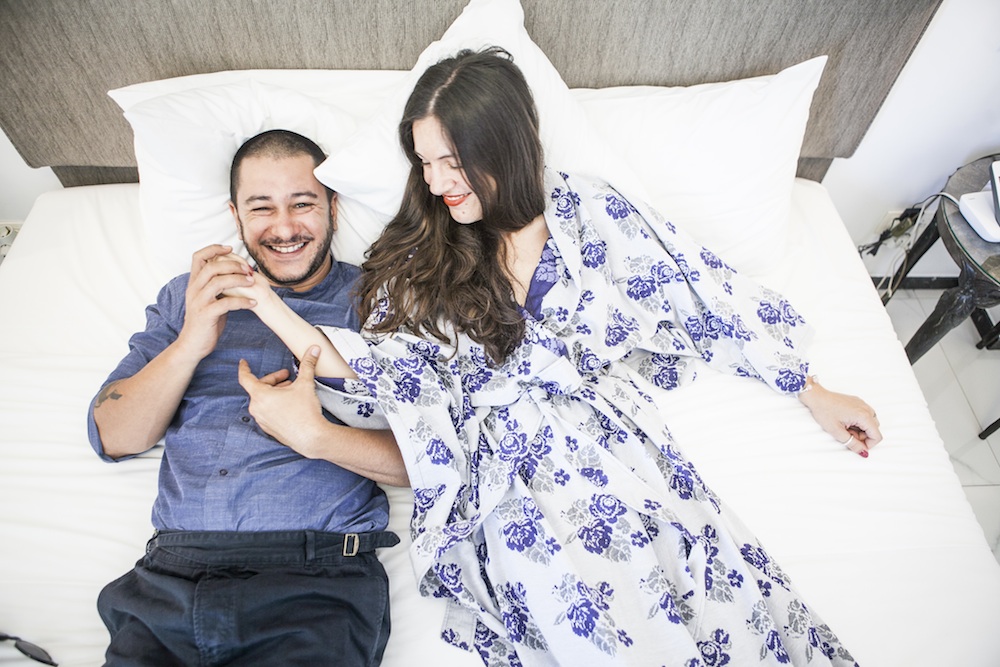 Today is the third day of “Fashion on screen”, the first fashion film festival ever presented in Athens, especially curated by Filep Motwary for Fashion Workshop by Vicky Kaya. The atmosphere of the new Nixon screening room is absolutely fantastic. You can combine a series of beautiful fashion films and documentaries with drinks, snacks and your loving friends, so what else could I ever ask for? The opening day and the party that followed on Wednesday was smashing and yesterday I had the chance to watch “The day before: Jean-Paul Gaultier” and “Helmut Newton: Frames from the edge” among other great films. Today I’m on my way for “Bill Cunningham New York” documentary, regarding the legendary photographer and tomorrow is the last day, so take a look at the schedule here. 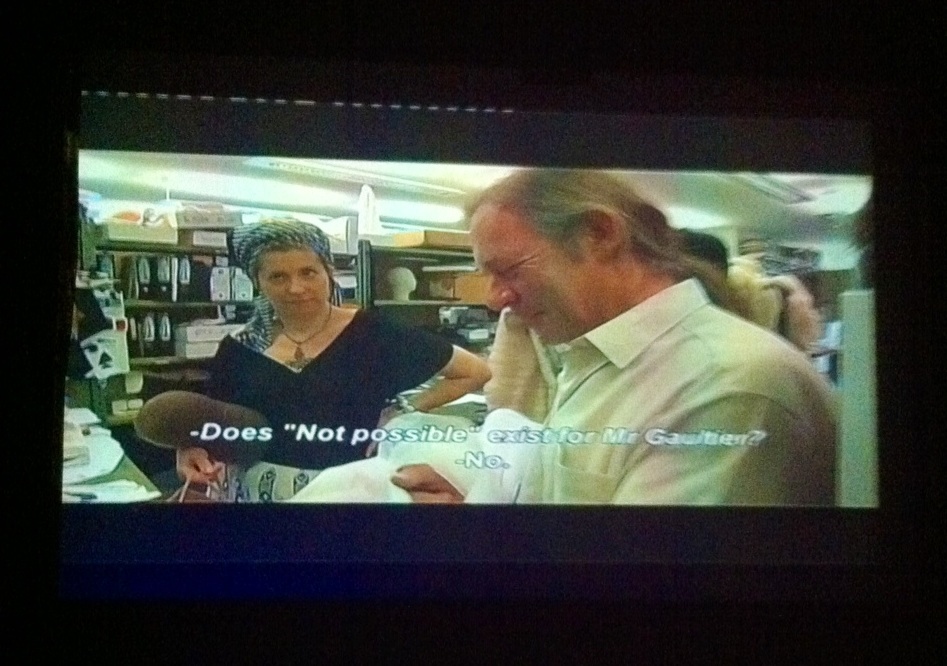 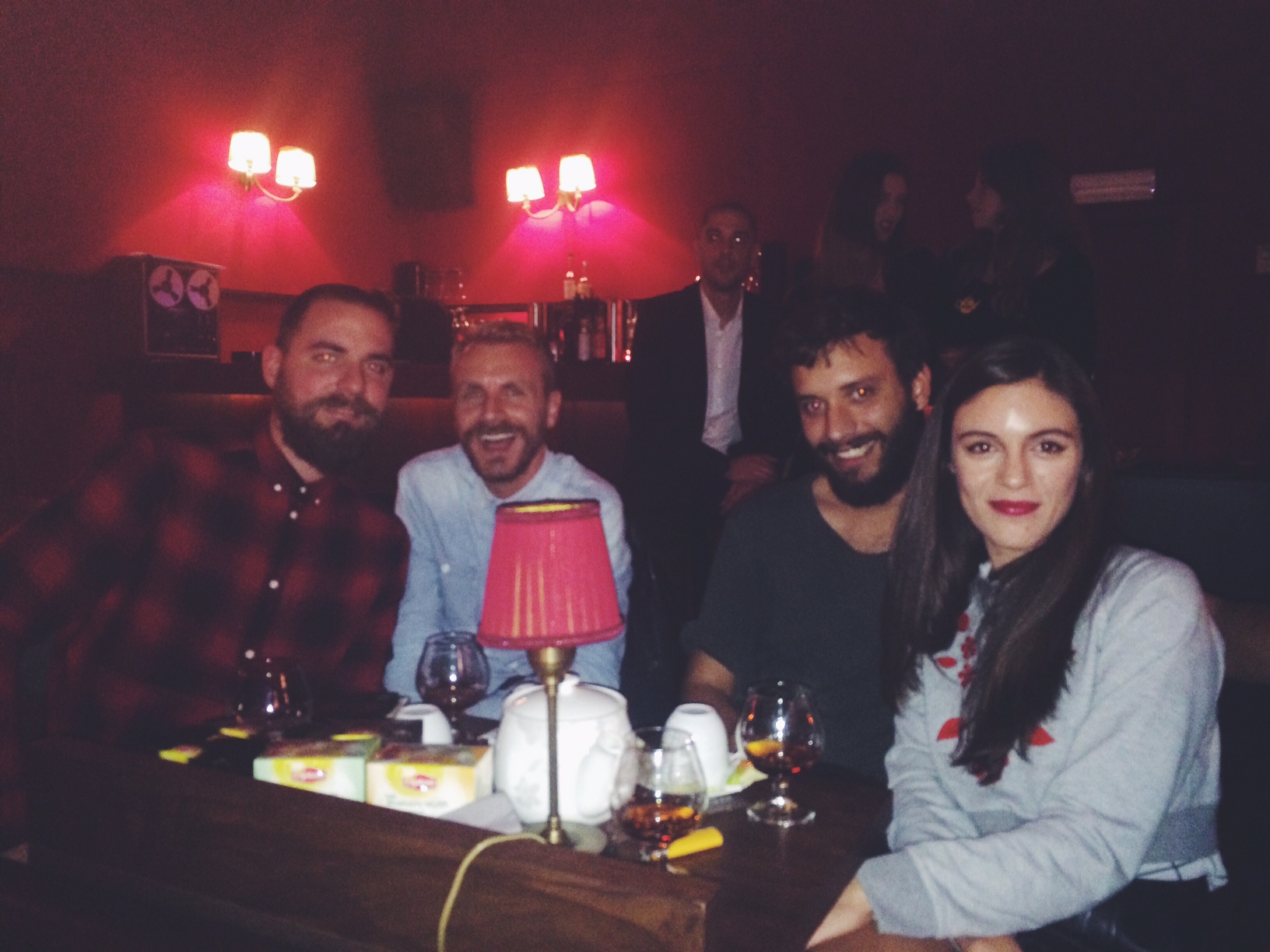 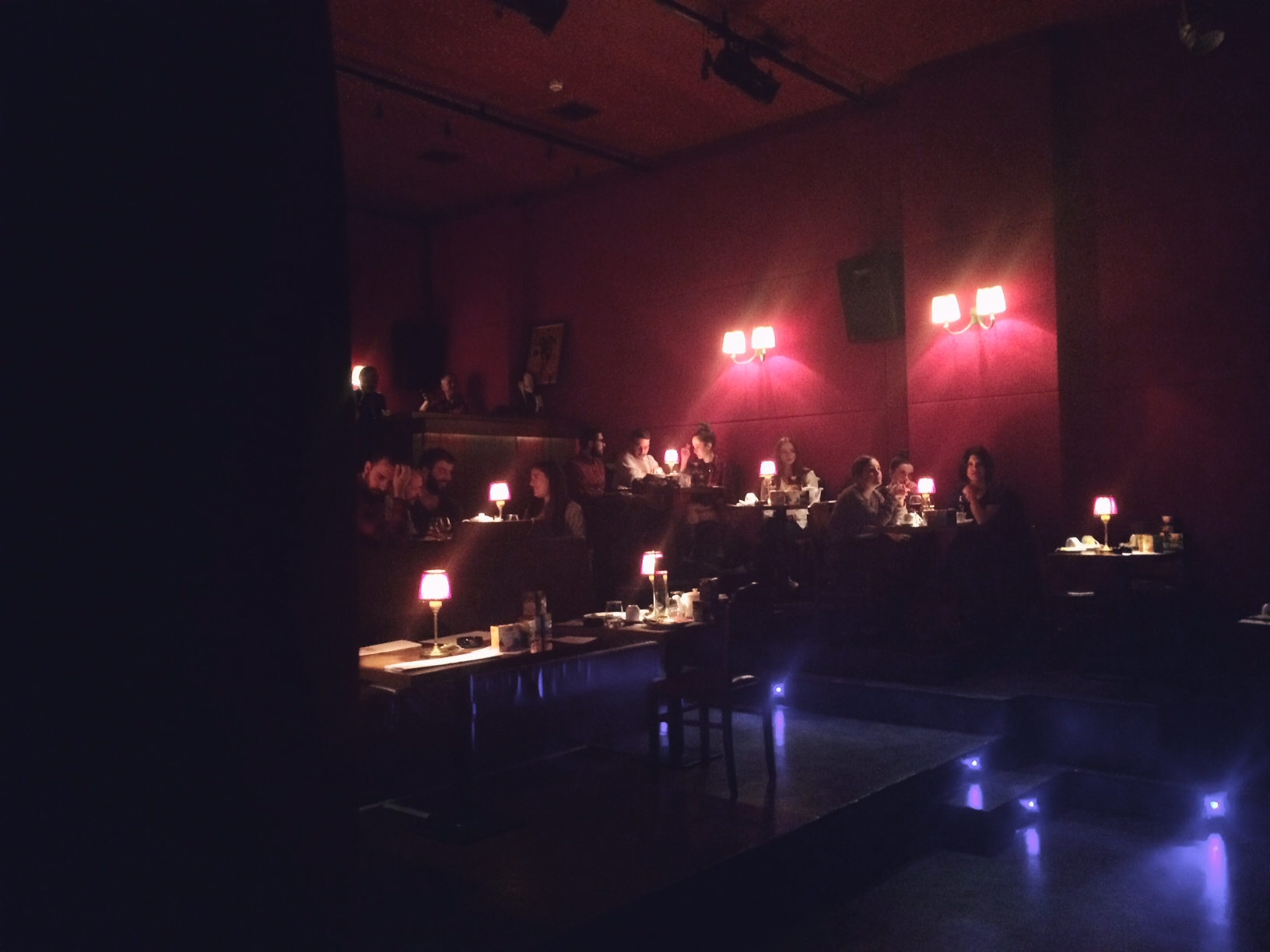 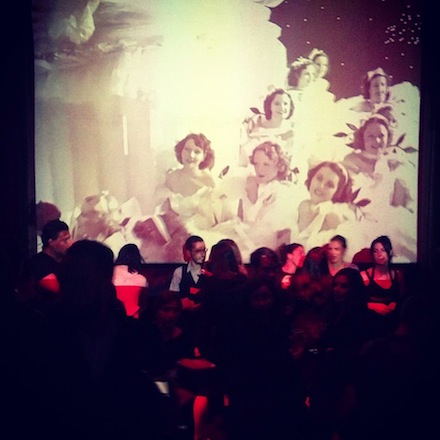 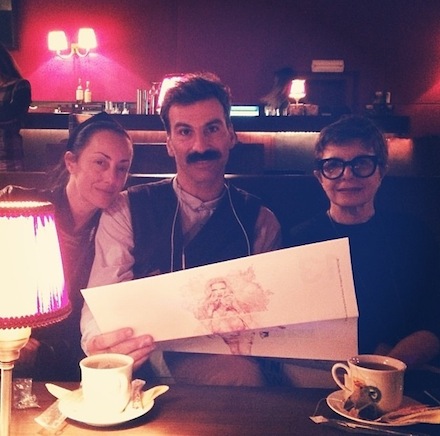 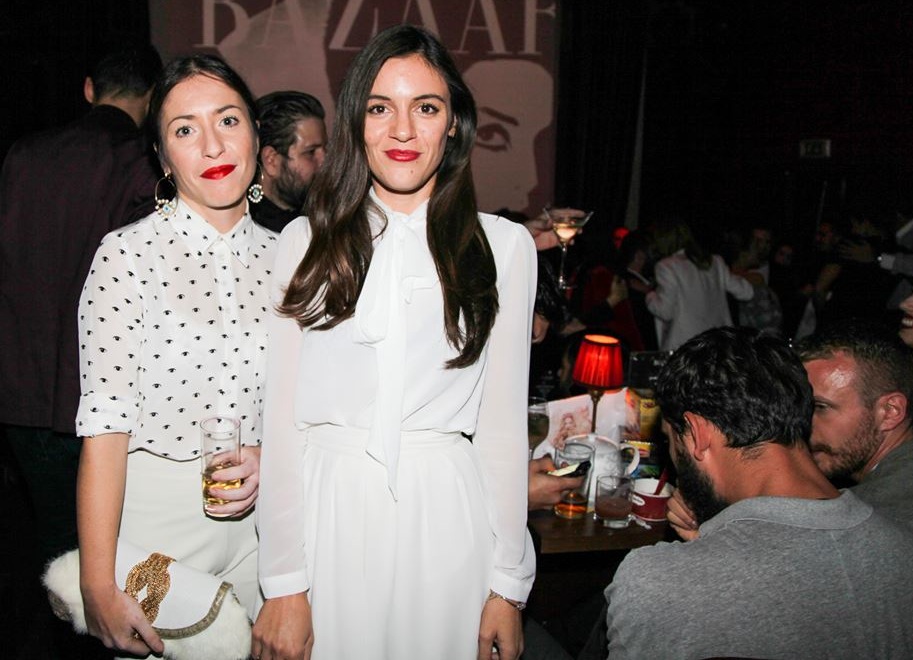 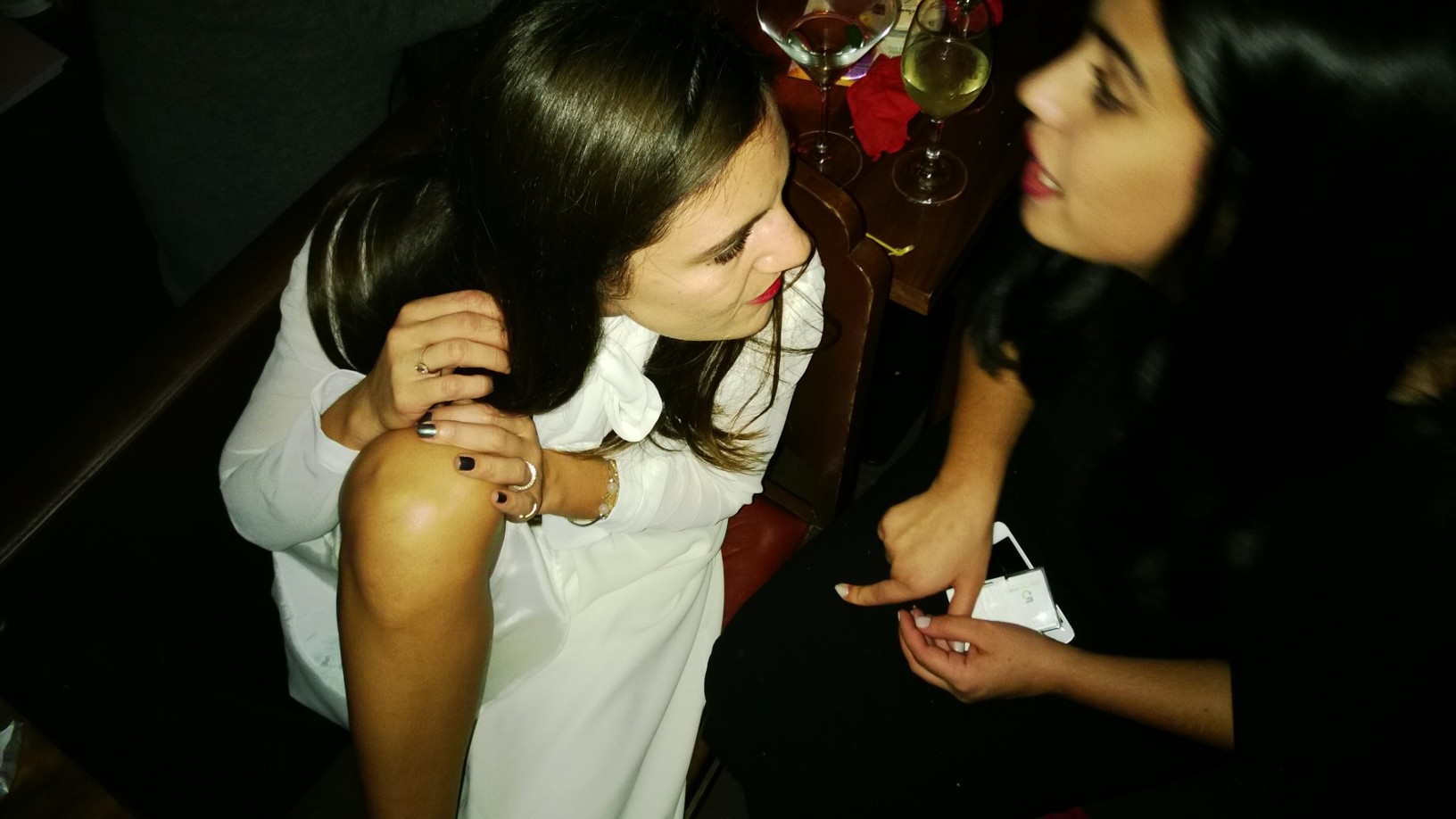 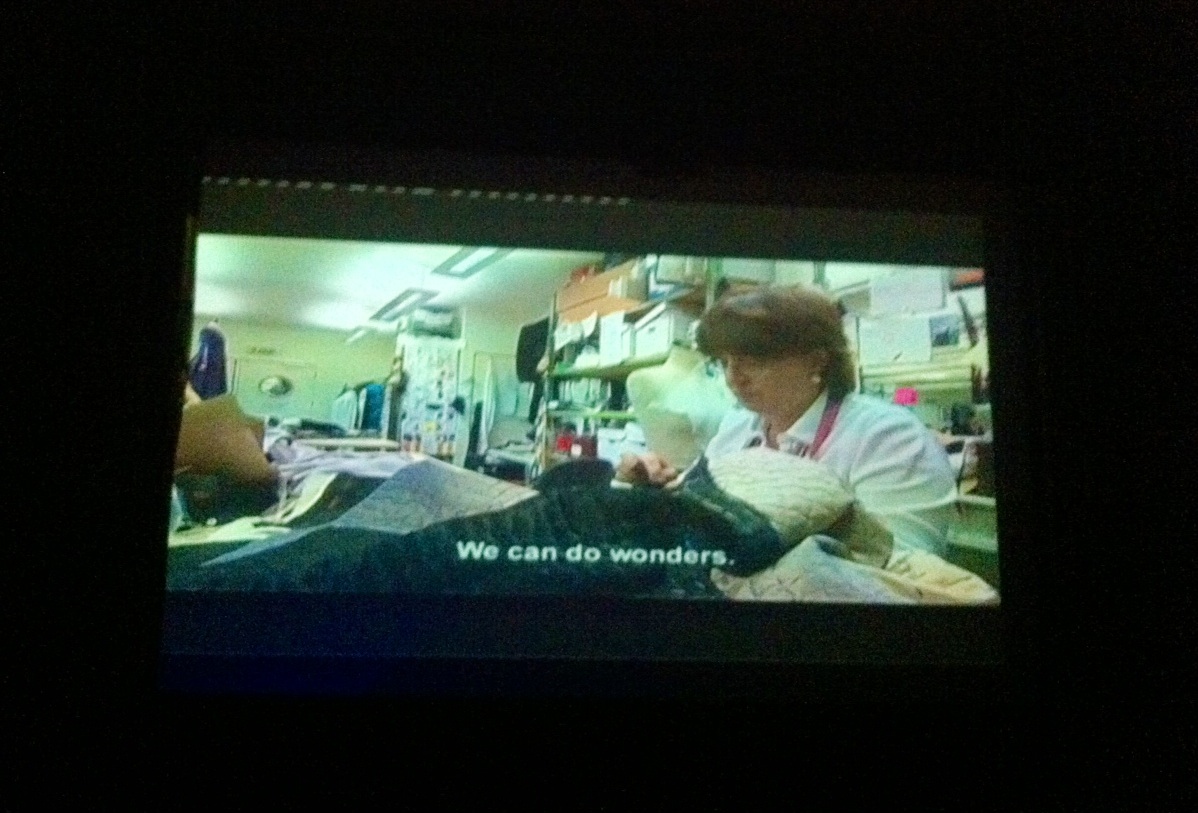 In the link below you can have a small taste from Sølve Sundsbø’s breathtaking film:

The everchanging face of beauty 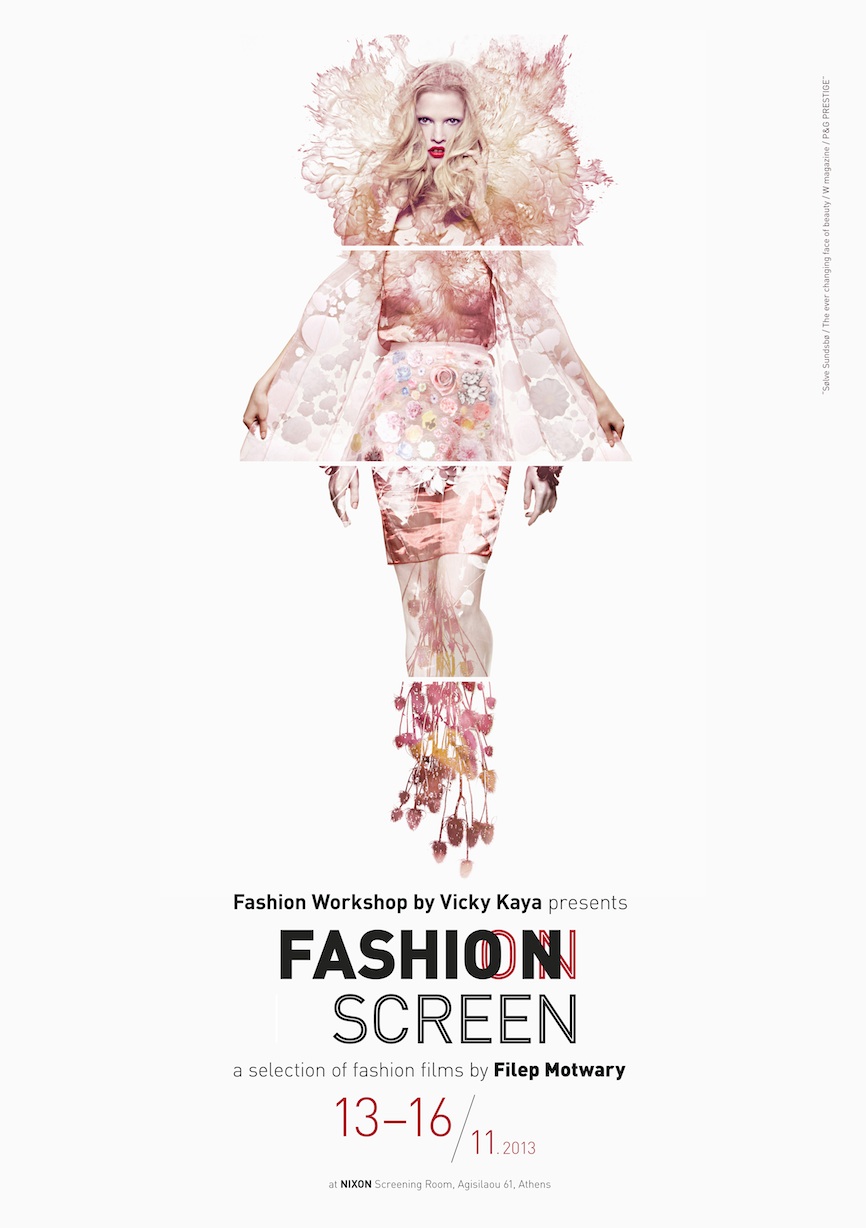 Hanging out at Mara’s, after shooting at the woods

Backstage at the shooting of the latest project of Filep Motwary & Maria Mastori, by photographer Mara Desipris.

Total look by Mastori*Motwary studio, for which you are going to find more about soon. Model: Annabel Hopkins at VN Model Management.

Visiting Paris for the fashion week is double pleasure for me, since it’s a great chance to meet my beloved friend Filep,

whom I hardly ever see and I’m missing so.

Arriving at the Hotel Salomon de Rothschild where the Maison Martin Margiela show was set, we descovered that our seats were once again cheek to cheek! Lots of pictures in my camera are waiting to come out to the light, please be patient because my feet are killing me and my  vitality battery is low

I’m overwhelmed with happiness.
My work with photographer Christos Karantzolas made it to Vogue.it! One of the best shots I’ve ever styled,

me & myself through Filep’s lens ♡