Another Miu Miu film from the series “Women’s Tales” launched today, by Ava DuVernay:  “The Door”.

I love Miu Miu’s shorts films but this, especially. 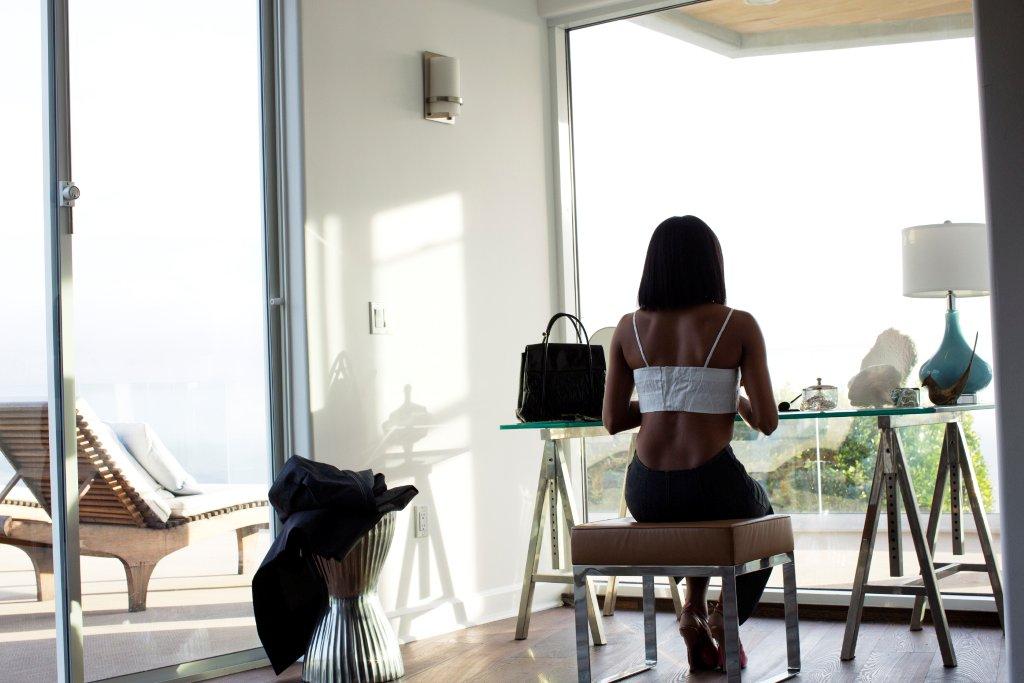 The new short film is a celebration of the transformative power of
feminine bonds, and a symbolic story of life change.

“The symbolic centre of The Door is the front entrance of the protagonist’s home. As she
opens it to greet a friend in the powerfully framed opening scenes, she is shrouded in
an oblique sadness. “In the film, characters arrive at the door of a friend in need, bringing
something of themselves”, explains DuVernay. “Eventually, we witness our heroine ready to
walk through the door on her own. The door in the film represents a pathway to who we are”. 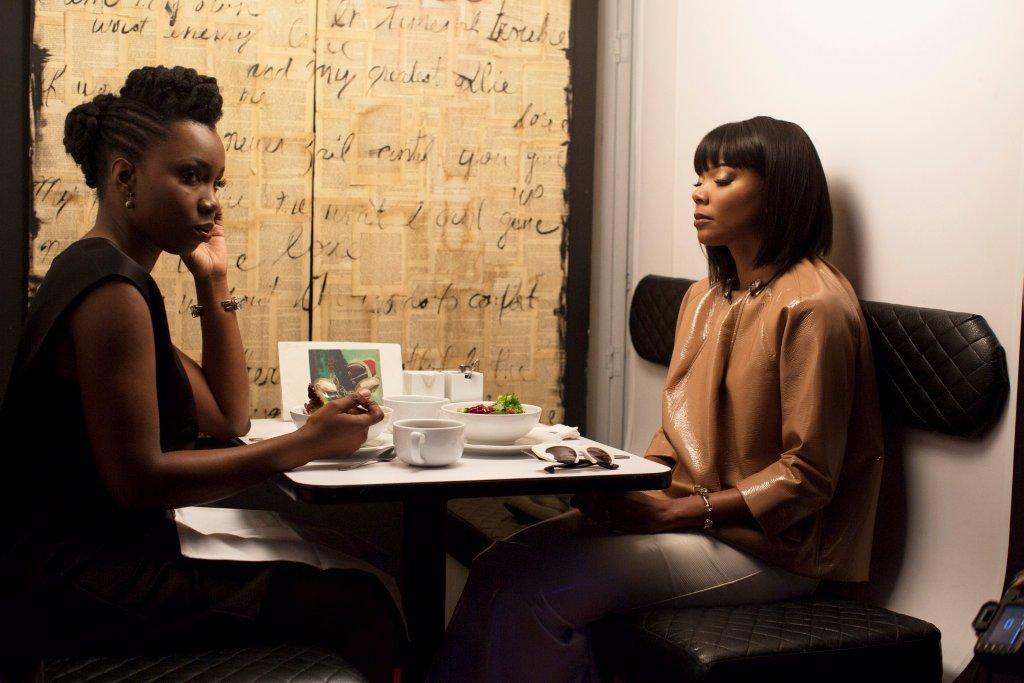 “Every time a woman makes a film it is a political act, in my view, whether we mean it to be or not” states DuVernay. “Films by women – whether comedy or drama, documentary or narrative – illustrate the human experience through a woman’s voice, through a woman’s eyes, through a woman’s creativity. Experiences which are often marginalized, fabricated or simply ignored. I think what Miu Miu is doing with this film series is wonderfully radical”. 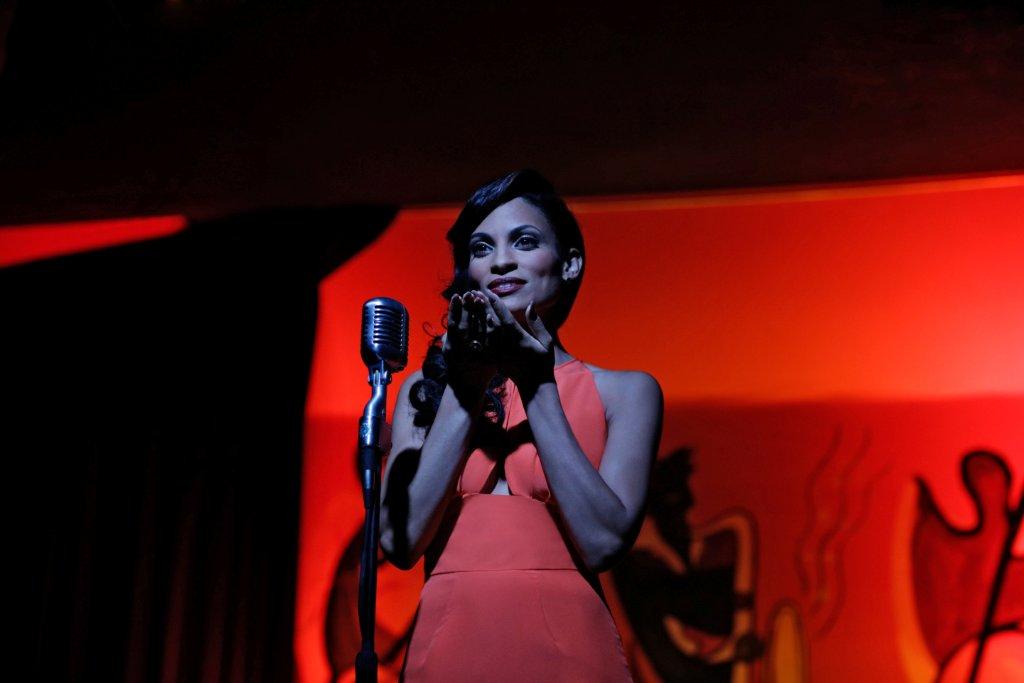 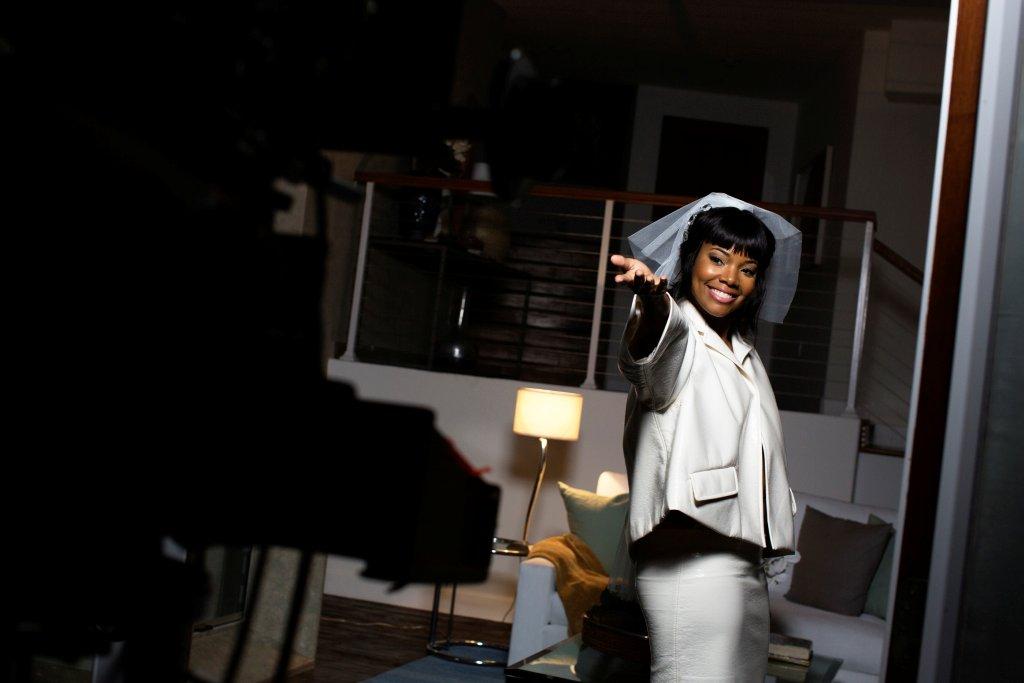