heard this song the other day while having a strong conversation about life, maturity and desires- couldn’t be more appropriate i suppose, especially the delirious performance after the first half with Lou singing in his own language

so i found out about Lou Bond from Memphis -i read somewhere that if it’s from Memphis you know it’s good- and the vinyl reissue of his 1974 album Light in the Attic, thanks to Stax subsidiary We Produce. Lou Bond is a soulful eclectic musician that, as so many other artists, was lost in the maelstrom of 60’s and 70’s and now the album receives a second chance to prove its value. 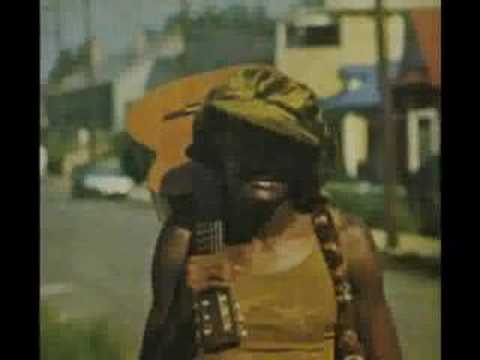