The 17th Athens International Film Festival presented last night- during the first Athens Open Air film Festival– the Space Story, a series of  twelve short silent films of the beginning of the 20th century dedicated to the meaning and sense of “Space”

Τhe adventures of space as room, as distance, as periods of time, as the place out of planet earth was the point of focus in an open dialogue between two greek musicians, Aggelos Kyriou and Fantastikoi Hxoi, that were invited  to write music for The Space Story 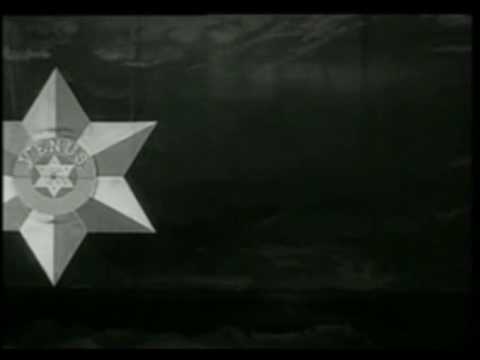