Backstage during a two-day photoshoot in one of those rare old houses of Athens where we got lost in time. I have many more to tell you about that project and the special people that were involved but for the moment I leave you with the followings images. 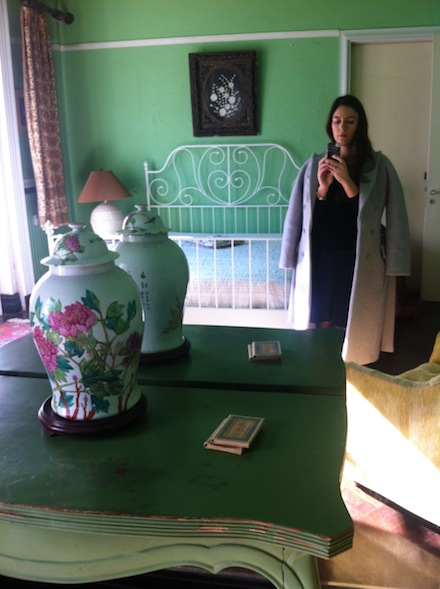 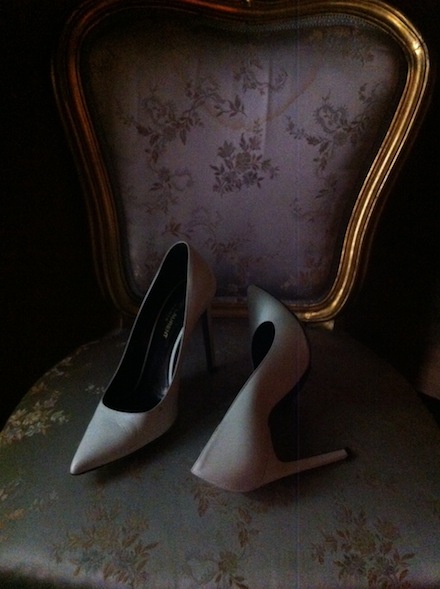 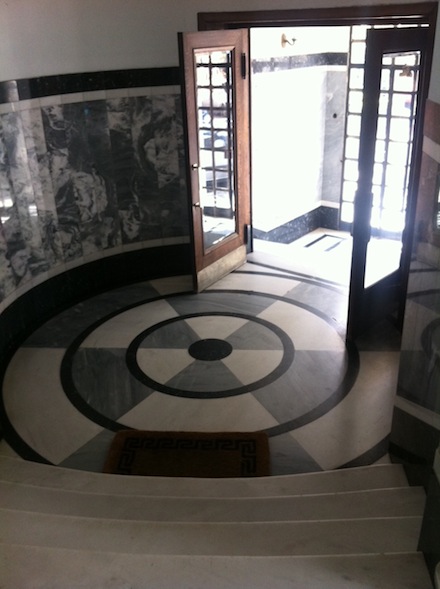 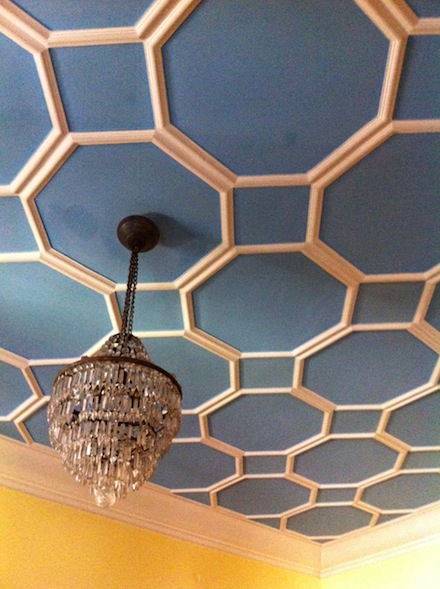 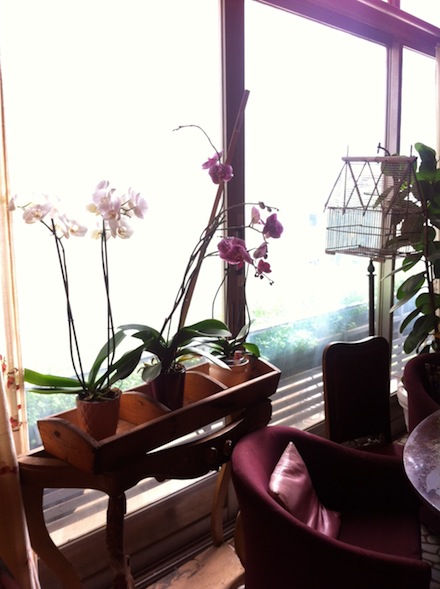 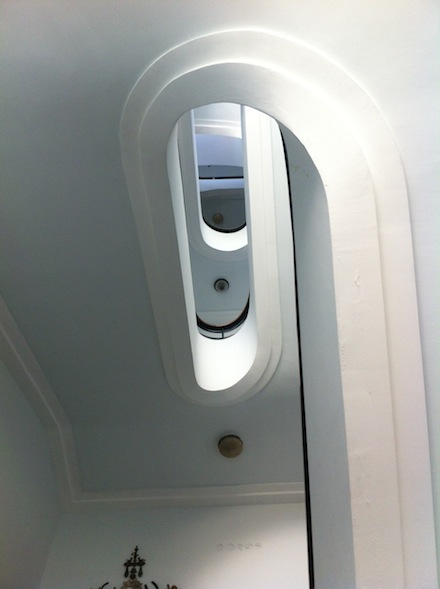 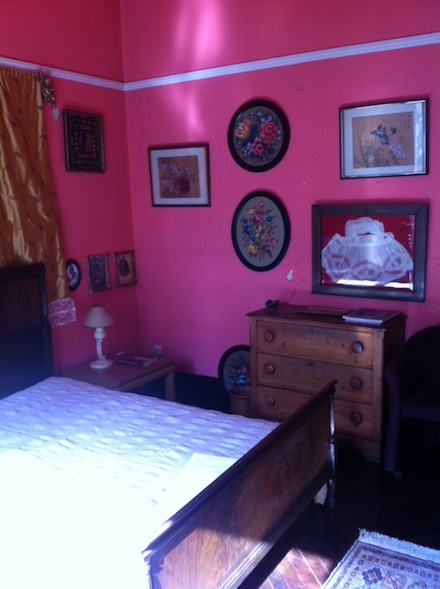 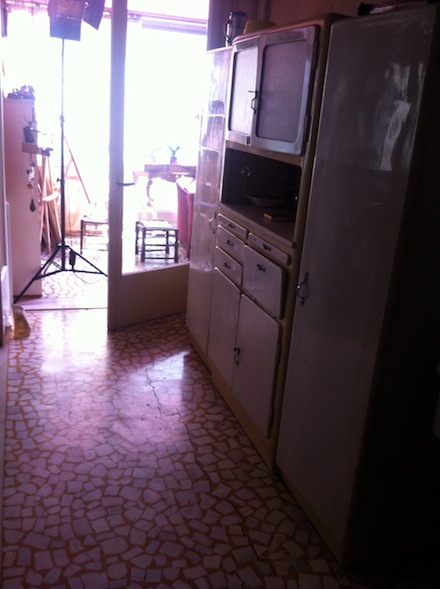 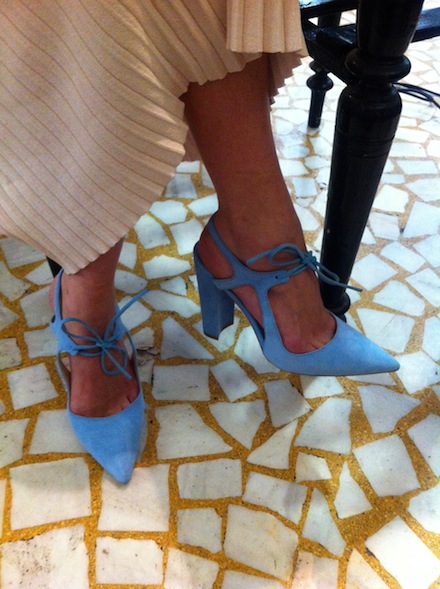 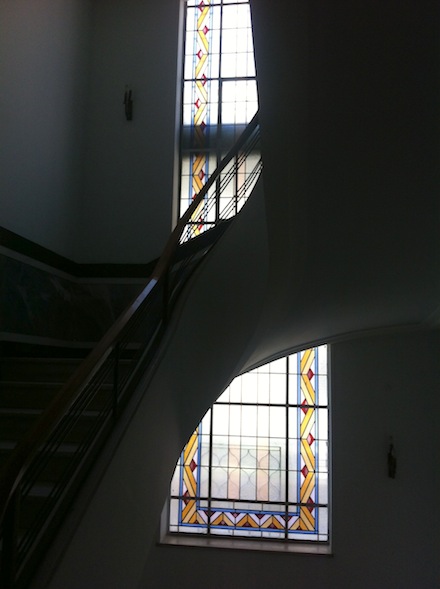 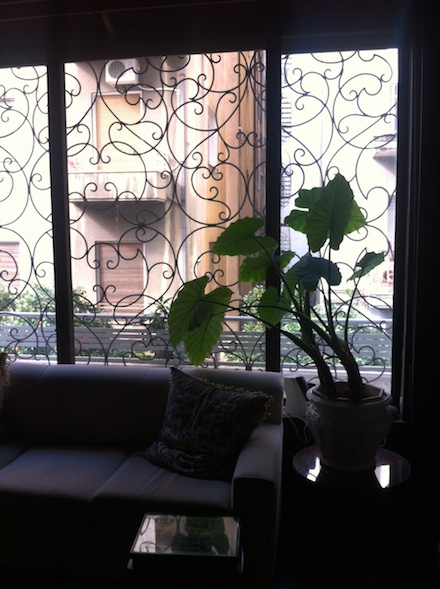 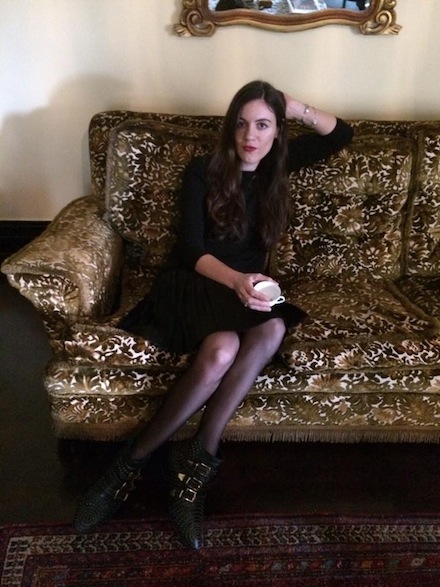 our shooting for the last two days would sound ideal to anyone who happened to hear about it: three beautiful girls, unique evening dresses from the biggest fashion houses laying under the sun by the sea at Astir Palace hotel at southern suburbs.  well, not quite because between sequins, silk fabrics and feathers we managed to fight aaaall of us with each other,  a pair every half an hour from 8.00 in the morning until around 19.00 i got home, plus a two hours fight session afterwards on phone.

but since the team has gone through an almost military training all those years, we did carry through the shooting successfully and manage not to hurt each other or the models, although i believe the photographer came that close to throw one of them in the sea and strangle the other with the boat rope. half of them blamed the full moon and the others the angle of Mars or some planet but they all agreed this was something having undoubtably to do with the stars and with some great powers beyond them.

Nevertheless, the story looks great. But i think i need my summer vacations a bit earlier. like, now.